Megaquads are a fun and unique creation from BTG, one of the providers known for their game-changing technology.

Megaquads slots are a type of online slot played on four sets of reels simultaneously, compared to traditional slots with one set of reels. These reels operate independently but work together for huge wins. What’s more, Megaquads allows slot developers to incorporate brand new features that the iGaming industry hasn’t seen before.

How do Megaquads Slots Work?

Megaquads work similarly to the classic Megaways games. Again, you need the same symbol in each reel to get a win, regardless of position on the reel. However, each spin comprises four 4-reel slots, each of which has 256 ways to win.

Not to mention, some features occur that raise the ways to win significantly. For example, Slot Vegas Megaquads has a Rainbow Wild Bonus that connects games horizontally to give 65,536 ways to win. Free spins in this game takes that up a notch to a whopping 16,777,216 ways to win!

What Features do Megaquads Slots Have?

Megaquads have many exciting features that occur in the base game and free spins. These features are constantly being expanded on with each release.

Certain symbols, usually premiums, have a symbol multiplier that starts at 1x. This multiplier increases by 1 for each 4 of a kind win with those premium symbols. These multipliers are used within the base game to hit some huge wins.

Although only Slot Vegas Megaquads was released when writing this article, we have seen wilds in Megaways games with different functionality. Hopefully, these wilds will make it over to Megaqauds games and include multipliers, sticky wilds, floating wilds, and random wilds.

4 or more scatters across both slot reels retrigger during free spins and awards an additional 6 free spins, plus 3 for every additional scatter.

When writing this article, there is only one Megaquads slot released, Slot Vegas Megaquads. This innovative game features free spin multipliers, base game multipliers, two different types of wilds and wins of up to 45,000x!

What was the First Megaquads Slot?

The first Megaquads slot is Slot Vegas Megaquads which was released by BTG. To find out more about this fantastic game, read the review now.

What’s the Difference between Megaquads and Quads Slots?

The main difference is that in Megaquads, reels can be merged to form even more ways to win. Quads slots are also played over 4 different sets of reels. However, they may use paylines rather than payways. Also, game features will differ between Quads and Megaquads slots.

Will there be More Megaquads Slots?

This is a given. BTG has rolled out similar game mechanics like Megapays and Megaways, both of which have new games added regularly.

Can You Play Megaquads Slots on Mobile?

The good news is that Megaquads slots are optimised to be played on any screen size, including mobile phones! 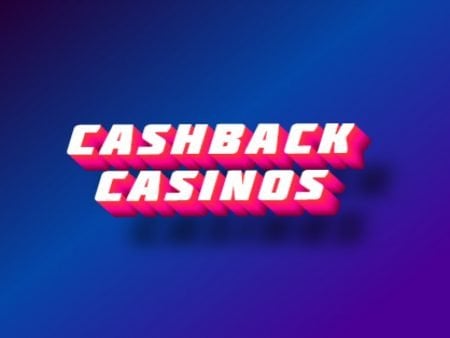 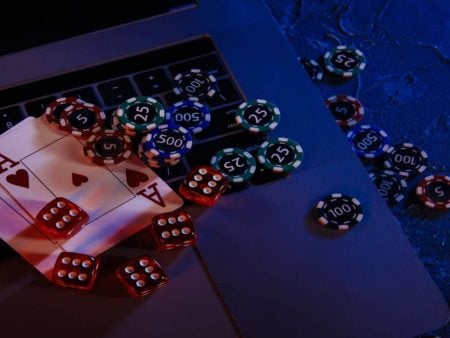 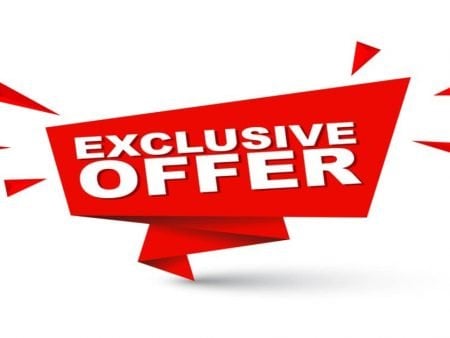